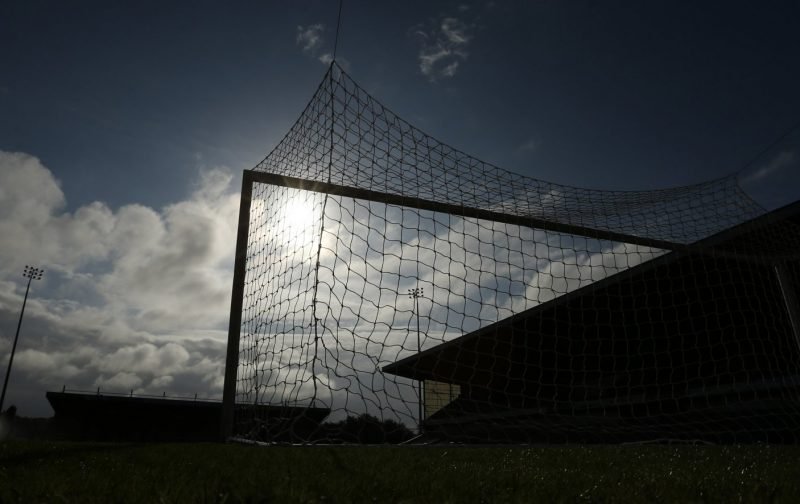 We at Vital Mansfield run over 3 factors from the 1-1 local derby game with Notts County at Meadow Lane.

County manager Kevin Nolan said the referee had made an almighty error in giving the Stags an injury-time penalty, which Kane Hemmings converted.

The handball was clearly in the area, yet some people have questioned that the County defenders feet were outside the box, so we ask if the player had bionic arms, he could stay out of the penalty box and palm away goal-line efforts, come off it, its sour grapes from Nolan who is clearly losing the plot as his side stumble towards the end of the season.

It should be re-named Mardy Lane after the comments following the game.

The Stags took over 4,000 supporters to the game, their highest since the 5,500 that went to Newcastle United in the FA Cup 3rd round in January 2006.

What is it, that creates such a buzz that a higher than average home game travels down the A60 for this fixture?

Trains were packed, taxi’s were booked and pubs in around the City were thronged with Stags supporters.

This was the 15th draw of the league campaign for the Stags, and the 4th 1-1 draw on the trot.

Needless to say that if only half a dozen of these were turned into wins, then we would be sitting in the top 2 of the league 2 table.

Draws won’t push us into those promotion spots, only wins now will do.