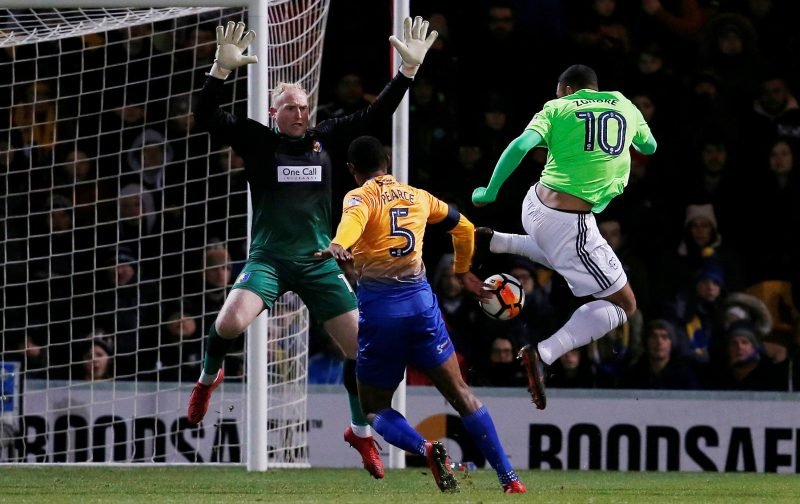 Mansfield Town manager David Flitcroft was happy to reward the travelling Stags support with a late equalizer in the game at Meadow Lane.

A Kane Hemmings 99th minute penalty made it three 1-1 draws for Flitcroft, but it was vital the Stags didn’t lose the game, and leaves them still three points outside of the top 3, with a game in hand.

The Stags boss told the official website “The courage and the character that Hemmo`s (Kane Hemmings) shown to step up to that with the ferocity of the crowd and that emotion. I spoke about it during the week; you can`t let that affect you and he didn`t.’

“He came up and blasted it in the bottom corner. The courage that takes, I don`t think people realise sometimes and I`m delighted, certainly with the second half performance.’ he concluded.

The Stags are next up away at Forest Green Rovers next weekend.