3 things we need to do to beat Port Vale 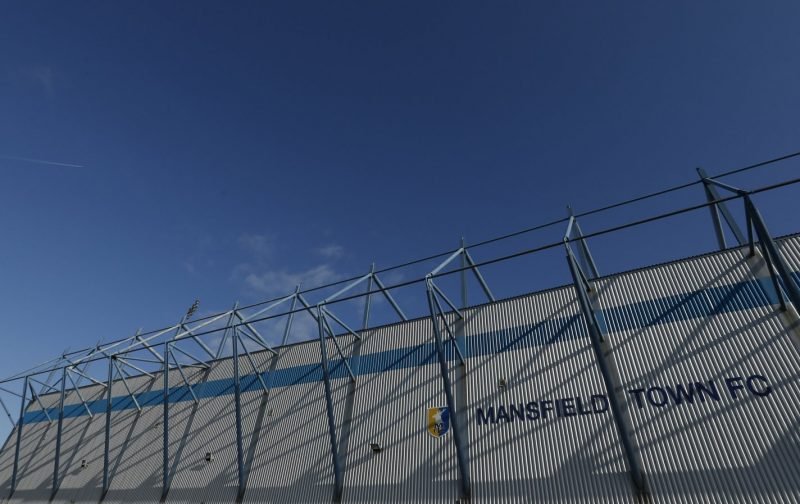 The Stags play off hopes all hinge on beating Port Vale this weekend, here are 3 things we reckon we need to do to carry this out.

Don’t do a Crewe!

Sounds simple, but for god’s sake, don’t find yourselves 4-1 down at home after just 27 minutes, we’ll settle for 0-0 at half time if it means we haven’t gone all out attack and left nothing to defend.

The crowd will stay behind the players if they see the same fight as the 1-0 win at Chesterfield, don’t blow this!

Keep Hemmings on all game

Leading 1-0 at the Prozac stadium last week, Flitcroft took striker Kane Hemmings, and the side promptly sat back to defend the lead, we’ll need the shape of the team for the full 90 minutes, don’t let Port Vale back into the game at any point.

They are still looking over their shoulders (only just), but we can’t give them an inch.

The celebrations at the end of the Chesterfield game, summed up to us that the players are behind Flitcroft, they were all pumped as they headed to the near 3,000 visiting support and congratulated the manager on his first win in nine games.