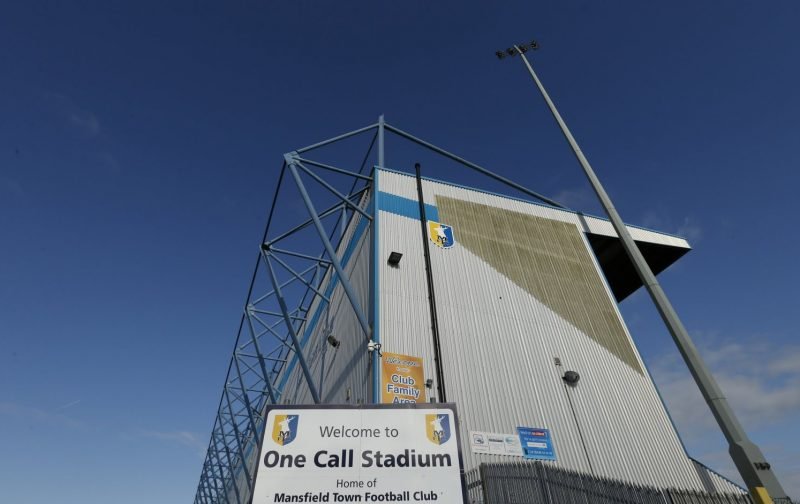 The clamour for tickets for the much anticipated local derby on 14th April, shows no signs of slowing….

Some 1,900 away tickets have now been sold, with the stand behind one of the goals now completely sold out.

It means not many tickets will be available for sale come Tuesday 3rd April for general sale.

Chief executive Michael Dunford over at the Proact has been fending off questions about the size of the allocation, telling the official Chesterfield Website “We will never compromise the safety of supporters in this stadium. We will always comply with the safety certificate and the provisions that are within that.’

“As well as the North Stand, we have the option to allocate bays one and two in the East Stand to the visiting club, if there is the demand. This is only offered if they first sell-out the North Stand. We offered the same facility to Notts County and Lincoln City.’