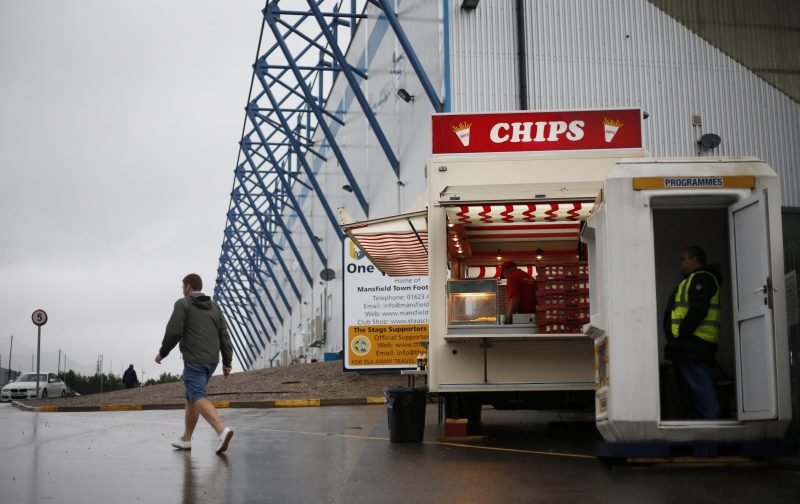 Mansfield Town has announced that 1,000 season ticket sales have been reached, but don’t hold the bunting out just yet, for that figure is well down on this time last year.

In a controversial move, the club has removed the early bird offer for renewals during this summer, meaning there is a £55 increase in adult season ticket prices.

It has led to many taking up the unbelievable offer for the Quarry lane Membership scheme, which at £20 for the season, amazingly offers tickets for half price for the One Call Stadium, meaning at £11 per game, the overall price is £273.

An adult season ticket for the same stand is £350! Now if anyone out there with a shred of common sense, can explain the reasoning behind it, please get in touch.

Some 350 of these membership cards have also been sold to date.

Let’s put this into perspective, this is an own goal by the club, confusion is rife on how you can get in cheaper for not having a season ticket, than actually owning one.

This time last season, we had shifted double the number of season tickets, yes, you can put that down to the Steve Evans effect, and the countless number of players purchased in the first few weeks after the season had ended, but most of those players are still here, so the number sold so far, is still low.

We at Vital Mansfield, think the planning behind offering so much discount in the Quarry Lane end, is to shift as many supporters, away from the North Stand End of the ground, and to squeeze some more away supporters at that end of the ground, in the lower reaches of the Ian Greaves Stand.

You read that last bit here first of course when it happens to ring true!