Stags to Open Against Welsh Opponents 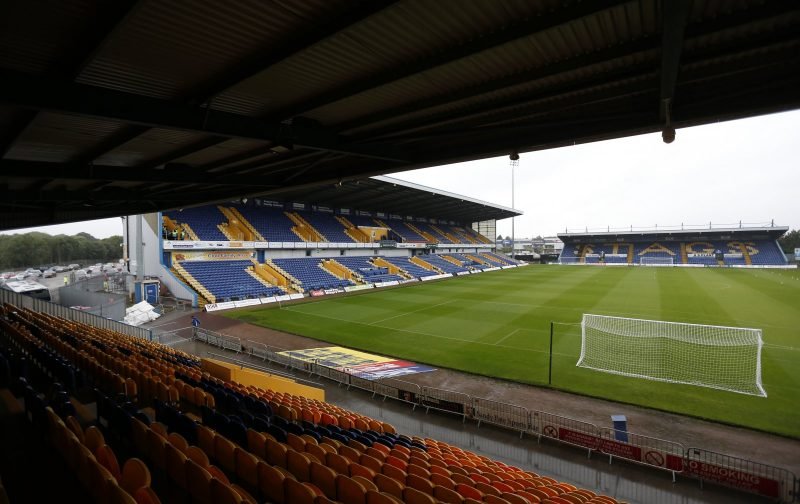 Mansfield Town will open the new campaign at home to Newport County, following news of the fixtures being released this morning.

The new season will kick off on Saturday 4th August.

It was a shoe-in that the Stags would be at home on the opening day, with the test match at Trent Bridge between England and India taking place a couple of weeks later on Saturday 18th August.

Normally for such an event, both Notts Forest and Notts County would be away from home, enabling the local police to be on hand to handle the large cricket crowd, leaving the Stags to be at home on the same day.

It means the Stags don’t have to face two away games on the trot, which they would have done had the opening day given them an away fixture.

Our annual home win against local rivals Notts County will be at home on Saturday 8th December with the away game on Meadow Lane on Saturday 16 February.

You can view all the fixtures via the official link :-