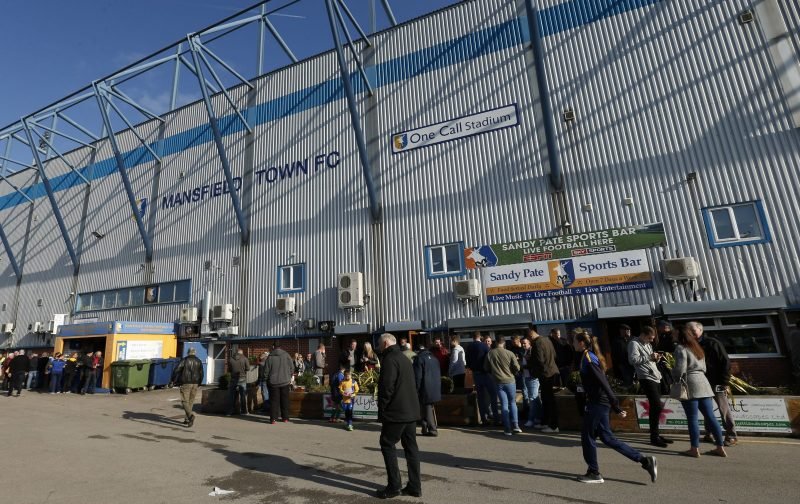 Mansfield Town have confirmed that they will face Championship side Sheffield United on Saturday, July 21st, with a 3 pm kick off at the One Call Stadium.

In a video online last week, which was to show manager David Flitcroft in a caring light with CJ Hamilton, his manager’s board could be seen with potential pre-season opponents on, these included Sheffield United.

Also on the board were Derby County and Rotherham United.

Prices for the game are yet to be made public.