Bishop the New Pawn for Stags? 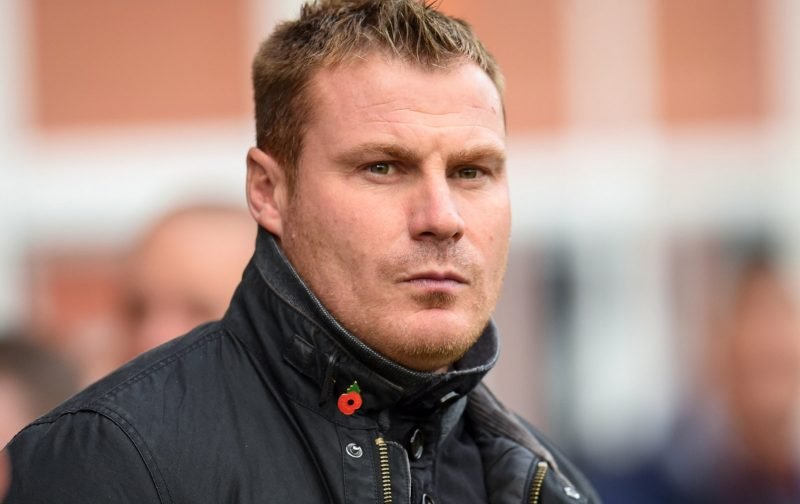 Wednesday’s capture of ever green midfielder Neale Bishop could well give the Stags the missing piece of a jigsaw that promised to be completed in time last season, only to see so many small pieces go missing come the end of a frustrating campaign.

Now, Bishop might be 36 years of age, which resulted in some opinion stating the Stags should be looking at younger legs, but the fact the holding midfielder featured 37 times for Scunthorpe United in their league 1 play-off push, should tell you there is a lot of life left in Bishop’s football legs.

It is a coup for the club to bring such experience into the middle of the park.

Bishop has 186 appearances behind him at our local rivals Notts County, where he featured in their 2009-10 league 2 title promotion campaign, so he knows the basement division.

It sounds as though manager David Flitcroft was after Bishop as soon as the season ended, and has secured him with the help of CEO, Carolyn Radford, who it is known, is a friend of Neale Bishop’s wife.

Neale’s wife, Frances Bishop even made it to the last stages of the 2016 series, the Apprentice.

Stags boss Flitcroft told the official website on the news “I’m delighted with the signing of Neal Bishop. He is a player I have admired over a number of years and as you can imagine we’ve had to work very hard to secure his signature. He had interest from a number of League One and League Two clubs.”